Wednesday 4/30: Quick check of Hardy, the res, and Flint’s had nothing of interest. Stopped at Great Meadows and had a late American Tree Sparrow, 2 Ring-necked Ducks, and a kestrel. Plus a new bird for Great Meadows: Eastern Towhee.

Thursday 5/1: Same loop except I added Nine Acre briefly and went to the Beaver Brook ponds instead of Great Meadows. Pretty much the same nothing although the scaup and Bufflehead are now considered late.

Friday 5/2: Mt. Auburn was fairly quiet. Lots of cormorants overhead, a couple Black-and-whites, an oriole or two, and a grosbeak or two. Another Black-and-white and a kingbird at the duck ponds on the way home.

Saturday 5/3: Seven species of warbler at BBN plus a few other things including a Spring Azure.

Sunday 5/4: A few more warblers at Prospect Hill plus a distant Osprey and a towhee. Scaup still at the res, including a potential Lesser (plus 6 Ruddy). Yellow, Parula, and Yellow-rumps in the yard. 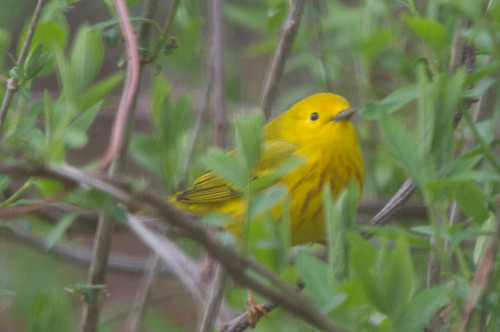 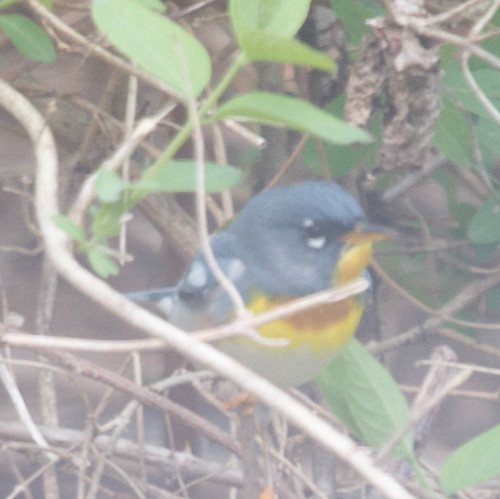 Tuesday 5/6: Charles in Watertown had the usual. First of year night-herons plus a few warblers were the highlights.