Wednesday 7/2: Checked out College Pond in Weston. Looks like it has potential for birds and odes although I didn’t have a ton. YB Cuckoo, 2 singing Winter Wrens, and a Hermit Thrush were nice.

Thursday 7/3: Mostly too hot but a quick walk around Purgatory Cove had 3 BC Night-Herons and 2 (1 young I think) of Orchard Orioles.

Friday 7/4: Quick check of Hardy Pond and the res had a roosting eagle and 3 turkeys causing a traffic jam.

Sunday 7/6: Ode walk at the Cranberry Bog. Couldn’t get the emerald in close enough, but started with catching a Prince Baskettail and a Black-tippd Darner. A Cyrano Darner was still patrolling in the corner, Racket-tailed Emeralds were in the woods, and a few Unicorn Clubtails were along the far edge (couldn’t find any Lilypads though). On the way back, Alan had a large darner in the middle and walked down after it. I followed and picked up something large and reddish: Golden-winged Skimmer! On the county list but I don’t know any details of the record(s). 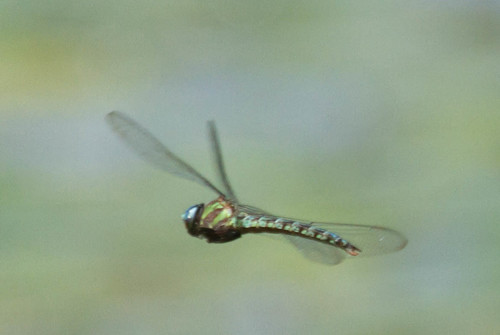 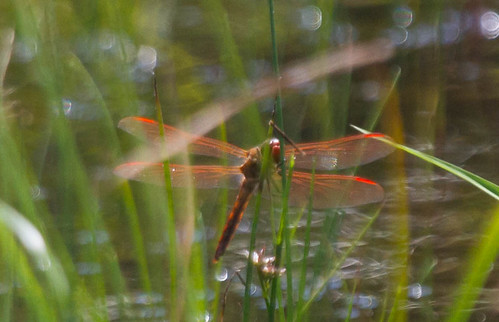 Also 26 species from the yard today including probably 2 Broad-wings.

Monday 7/7: BBN had a Great Horned Owl (in the open! but no camera) and 2 likely migrant Orchard Orioles.

Tuesday 7/8: Not a whole lot at Rock Meadow, first Clamp-tipped Emerald of the year about it.