Wednesday 7/16: Couldn’t get to the duck ponds, nothing at Hardy or the res before the rain.

Thursday 7/17: Went to Plum finally and basically struck out on the rare terns. Probably had the Royal as the first bird out of the car, but other than a few Stilt Sandpipers not much else. 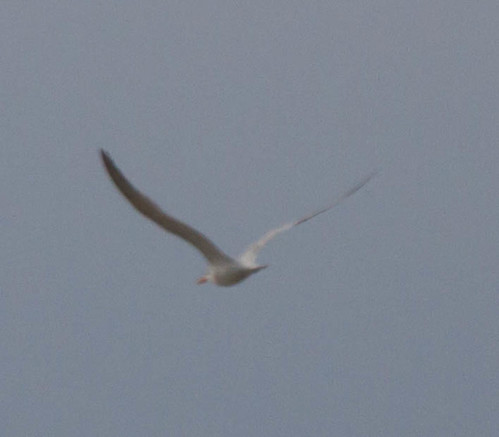 Saturday 7/19: Dunback had a kestrel.

Sunday 7/20: Nothing at Great Meadows. The pond at Knox Trail is pretty dry and had loads of shorebirds. No sign of yesterday’s Semipalmated Plover but did get a few Semipalmated Sandpipers in addition to the more common stuff, plus the Ospreys were out of the nest.

Tuesday 7/22: Tried Knox Trail again, about the same. Moved on to the sand pits, where odes were few and the only butterfly of note was a Horace’s Duskywing. However, while moving between access points on the brook, I snapped a couple of shots of a turtle. It turned out to be a state-listed Wood Turtle.

Finished by checking the bog at Hugh Cargill. Got a Bog Copper but no Elfin Skimmers. Also got a boot full of water. 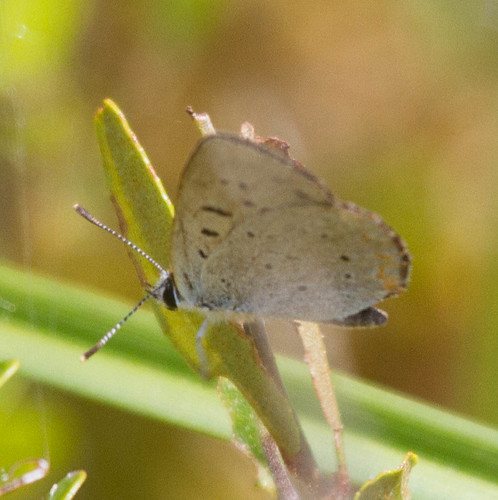 And a hummingbird in the yard.