Wednesday 8/6: BBN had a redstart and most of the expected stuff. Quick stop at the duck ponds had a Solitary (and Bob with nothing to report from the other pond).

Thursday 8/7: Dunback had 2+ Cliff Swallows and a Bank Swallow. 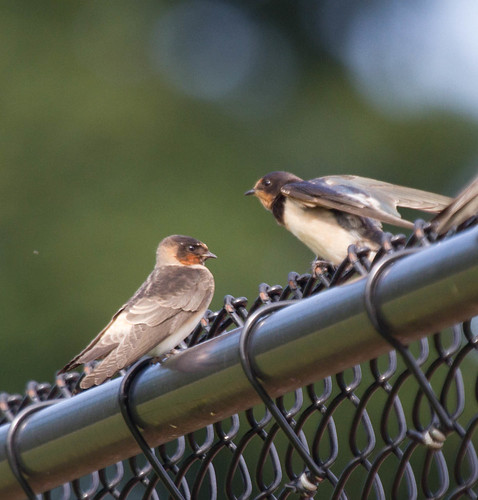 Friday 8/8: Both yellowlegs and a few other things at Great Meadows.

Saturday 8/9: Walked to BBN. Ended up with 6+ warblers (migrant redstarts and Chestnut-sided plus Pine, Yellow, Blue-winged, and Yellowthroat, and a probable Canada) and finally got a pigeon for the year there. 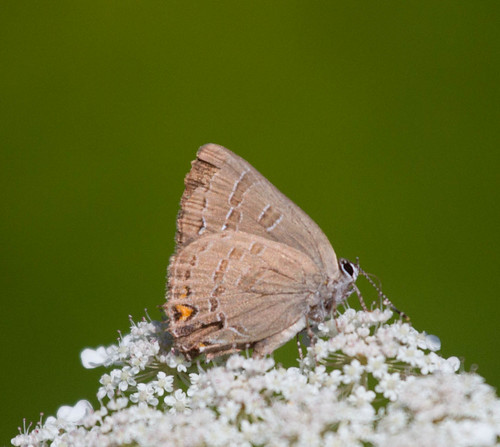 Sunday 8/10: Knox Trail had a few juvenile Least Sandpipers plus an Indigo Bunting and a few Rough-winged Swallows. Dragonhunter, Broad-wing, and not much else at Fort Pond Brook.

Monday 8/11: Indigo Bunting (finally) at Rock Meadow, also gnatcatcher and a couple Yellow Warblers in the garden. Walked up Lone Tree Hill (redstart) and then through Habitat (Green Heron) and back (turkey head and a couple feathers). Stopped at the duck ponds on the way home and had a Merlin. 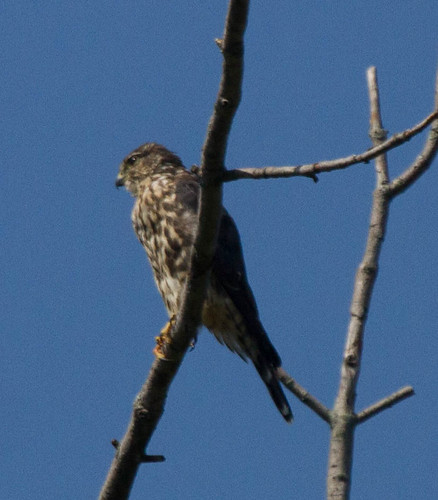 Tuesday 8/12: Started at Alewife. Not a ton overall but a late Orchard Oriole and a Northern Waterthrush were nice (and a bunch of other things were additions to my Cambridge list). Walked to Blair Pond which only had 2 Killdeer and 2 Least Sandpiper. Decided to stop at Danehy after. Still rush hour so the 5 minute drive took a good 15 and pretty much all I found was a yapping dog.