Thursday 11/23: Finally able to run up to Wakefield for the BT Gray.

Friday 11/24: Went down to Bristol county. Started with the Townsend’s Solitaire, which was perched up when I arrived. Also Winter Wren, Palm Warbler, and a few other things there. Continued to Allen’s Pond but the parking lot was full, so went to Gooseberry. Harlequin, Purple Sandpiper, turnstone, a late Semipalmated Plover, and almost no landbirds (plus a seal and a vole). Drove through Acoaxet then worked my way up through to Broad Cove in Somerset. Debated the Tufted Duck but decided on the Barrow’s at Great Pond instead. Found that right away, not quite convinced it’s a pure bird yet. Also Greater Scaup and a White-winged Scoter. Just enough light to scan the res on the way home. Hundreds of mergansers and a Snow Bunting flew through as I was trying to count them. Pair of Great Horned starting calling just before bed.

Saturday 11/25: Started at Horn Pond. Three grebes way out looked interesting but after walking all the way over, they were Pied-billed. Crows were going nuts at the edge of the pines, but Marj and Renee were already there and didn’t find anything. We continued and found some jays and titmice screeching and eventually they pointed me at a Barred Owl. We continued around without finding too much else. I continued to Winter Pond, which had a Bufflehead and kingfisher, and then to Sandy Beach. Seemed pretty quiet as I checked the water, but as I worked the edge of the pines, I heard more aggravated nuthatches and titmice. Wandered towards them and eventually found a screech-owl out in the open. Headed back to the car and a pipit jumped out from the edge of the puddle. I figured that was probably a pretty good bird for the lakes, so headed down to the other end to see if Renee was home yet. She wasn’t, so I got word to her and wandered the wood lot a bit. Nothing in it or on the water, but an Orange Sulphur was flying around the field. Drove up to the dam, which was quiet. Went back to Sandy with Janet and Cory and eventually refound the owl but not the pipit. 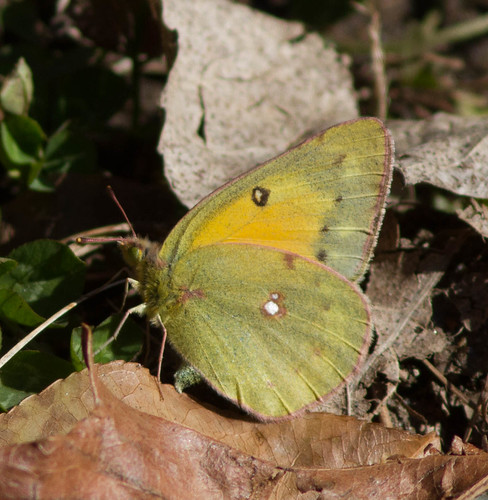 Sunday 11/26: Started with nothing at Blair Pond, then nothing at Clay Pit. Too windy for ducks at Fresh Pond but the White-winged Scoter was still around, the Orange-crowned Warbler was at Lusitania, and a Fox Sparrow was by the golf course. Started a loop at Mt. Auburn but the wind made listening impossible and there was a funeral near where the interesting sparrows had been seen, so when Marj called about the Snow Goose at Horn Pond, it was a pretty quick decision to head that way. No goose at the parking lot, but fortunately it had moved to the community gardens, where I made the effort to see the shoveler too. Quick buzz of Clay Pit had nothing before I went home to watch the game instead of the Ash-throated.

Monday 11/27: Turkey Vulture over the duck ponds was moderately interesting.

Tuesday 11/28: Too early in the morning for the Ash-throated but did have Snow Bunting (170 in Lincoln), sapsucker, and Red-winged Blackbird. Had just enough time to drive by Heard on the way to work and watched the Osprey grab a fish.