Local and lots of it. A picture or two a month: 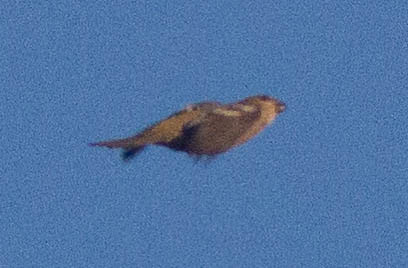 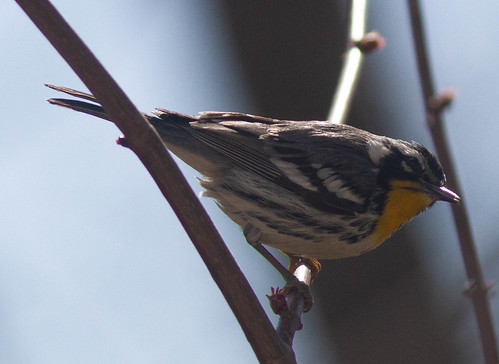 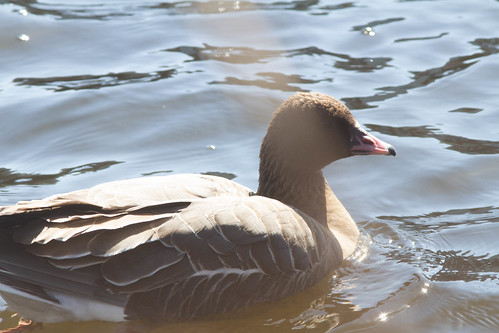 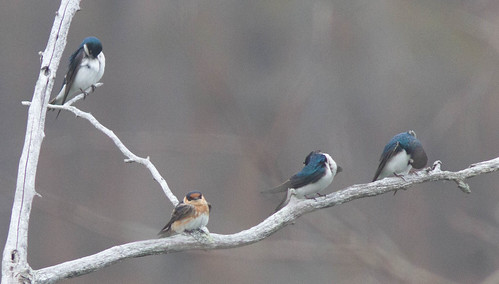 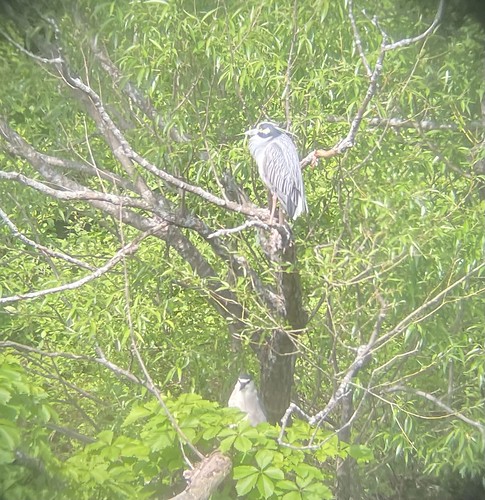 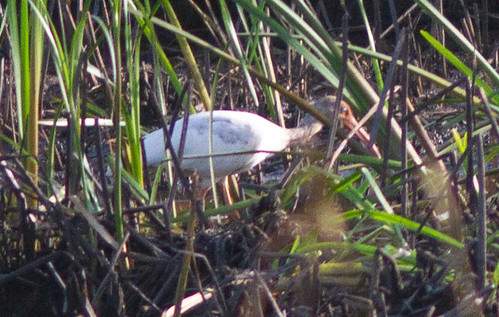 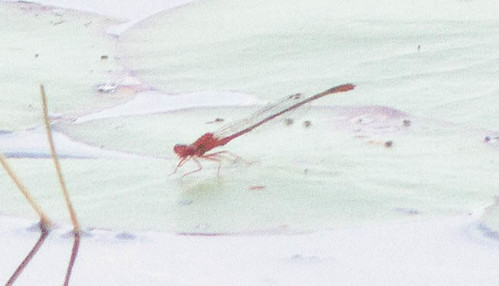 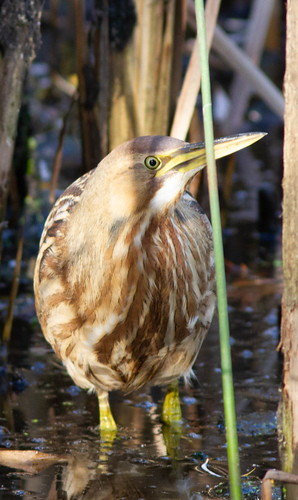 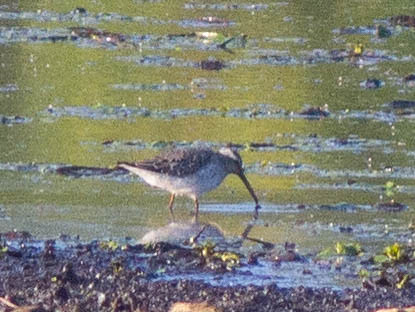 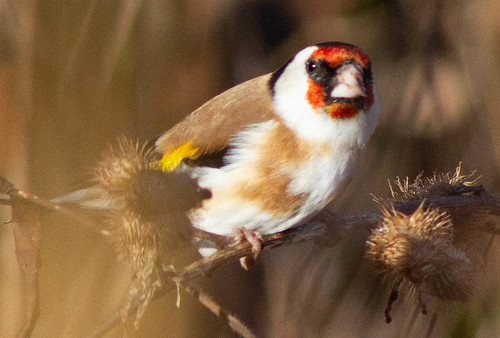 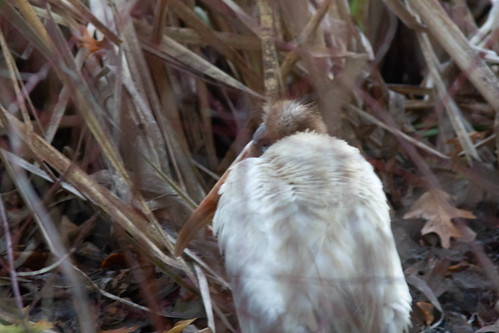 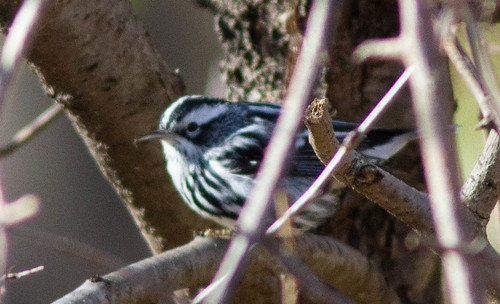 Didn’t leave MA, 233 in state, 207 in county. Added 3 in both (the stork and ibis above and a not mentioned Yellow Rail that flew in front of me and disappeared to start October. Added a few in Suffolk, Norfolk, and Worcester too plus one in Essex. The ‘commute’ list hit 178, 137 for the combined patches portion. Got to 100 in 10 local towns and hit 1574 combined total for the 16, which was way closer than I expected to my 1600 goal (another 2 days in May/September in Winchester, Woburn, and a little more effort in Newton and I would have hit that and might have come close to 13 to 100).

Spent less time on bugs. Only 35 butterflies, nothing new. Of 59 odes, Rambur’s Forktail and Scarlet Bluet were new for MA, don’t think I got anything new for the county but did get only my second Mottled Darner. New robbers were Atomosia puella and Stichopogon trifasciatus. A few interesting Syrphids although didn’t spend much time with them, and no effort at all on tiger beetles.

Limited goals for the year unless I can start traveling again: 150 photographed/75 audio recorded on the ‘commute’, reach 250 total for that (need 8, have 18 reasonable possibilities although if I haven’t had them in 7.5 years, reasonable may not be the right word), reach 5000 total Middlesex town ticks, and that’s about it.