All the way to Ludlow.

Thursday 8/2: Left the house around 8, was at the Longmeadow sand bar just after 9:30. About the second bird I saw was a juvenile tern, so doubled back for the scope. It appeared to be a Common (first one this year in the county). Decent bit of other stuff including an egret, a few other herons, a peep, etc. On to Fannie Stebbins. Hot and steamy plus wet trails made for a quiet walk. Tried Bondi’s Island next but I wasn’t up for dealing with the dump and moved on. 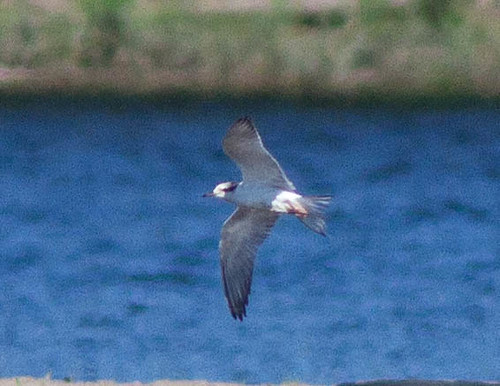 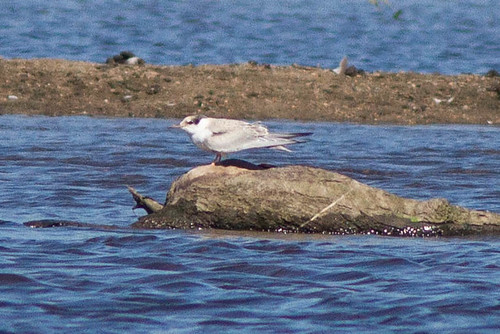 After a brief stop at Big Y for water, toothpaste, and lunch, I headed to Mt. Tekoa. Very quiet midafternoon and the distances in the directions didn’t line up (it said 1.1 miles to the reservoir, I went there and back and don’t think I hit one mile). Sapsucker was about the best thing. Made a couple stops along the river on Rt. 20 after but it was high and nothing was seen.

Got to the hotel a little after 4, went out with the group for dinner (forget the name of the place, decent chicken parm), and then got ready for the real meeting.

Friday 8/3: Started with a quick run to Walmart for the long-sleeved shirt I forgot. Drove with Dave, Shelley, and Lenore to the Wilbraham Cedar Swamp. Bit disappointing, we couldn’t find a way actually into the swamp and it was even hotter. Got lots of the usual odes, nothing exciting.

After lunch (forget where again, but good fish sandwich), we decided not to do the long walk at Conant Brook and just worked up the rivers a bit. All 3 dancers, a cooperative spinylegs, and a Swamp Spreadwing or two were the highlights. Got back to the hotel just ahead of a downpour. Later learned that the group that went to the dam had a large darner swarm right where they parked and no rain. Oh well. 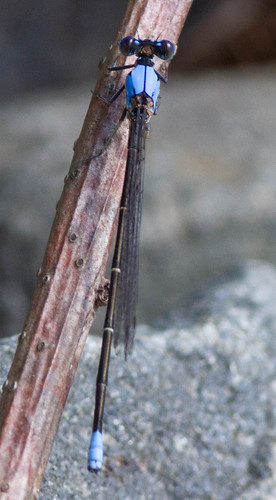 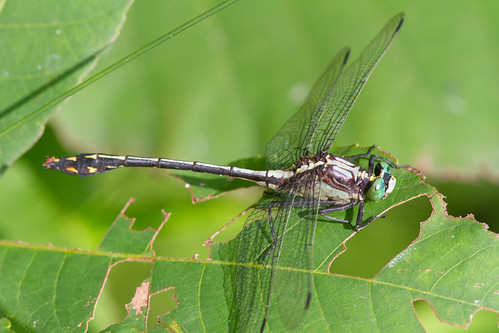 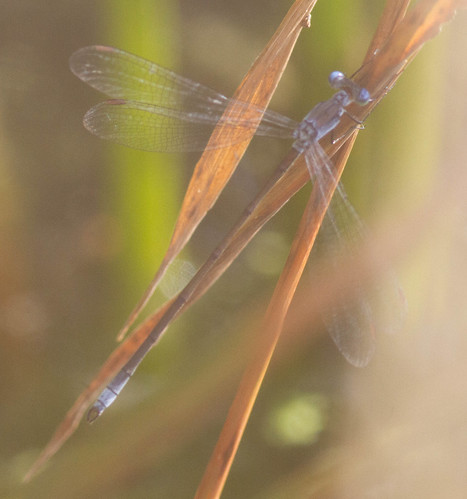 Saturday 8/4: Rode with Glenn, Lenore, and Meena to Facing Rock WMA. Still cloudy (we were delayed an hour or two because of downpours) and nothing exciting here (ovipositing Shadow Darner below). 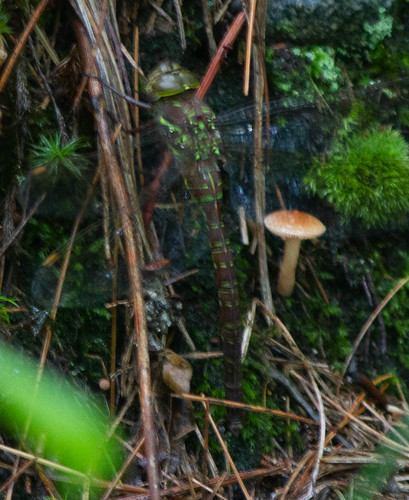 After a lunch stop (decent chicken wrap), we went to where Josh had found Tiger Spiketail last year. He forgot which street the trailhead was on and we ended up at a dead end. A dead end with a Tiger Spiketail flying around! After enjoying that, we found the right spot. I spotted another spiketail and a nymph was dug up. 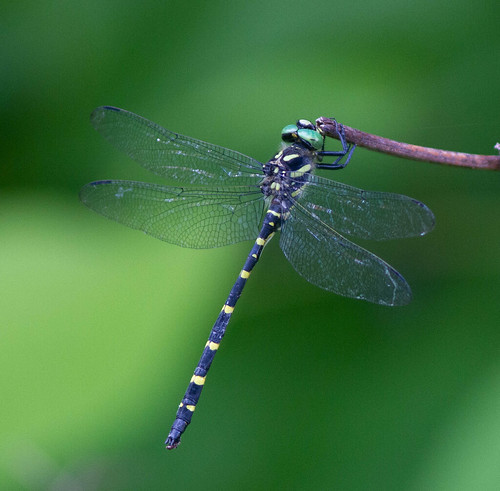 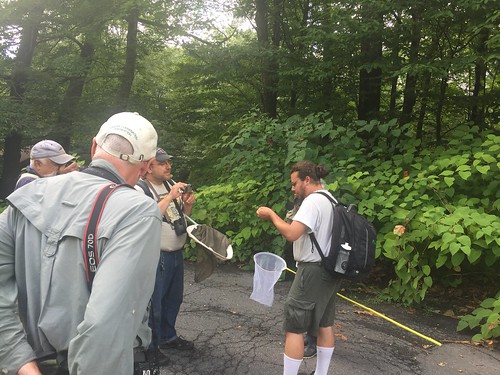 We continued to a nearby river access where two Zebra Clubtails were flying around. The river was way too high however, and it quickly clouded up. Then started pouring. We bailed and headed towards the hotel but it cleared along the way, so we pulled in at Camp White. Big swarm of darners but all up high except for one Green-striped. Eventually gave up and got back to a car before an even heavier downpour started. 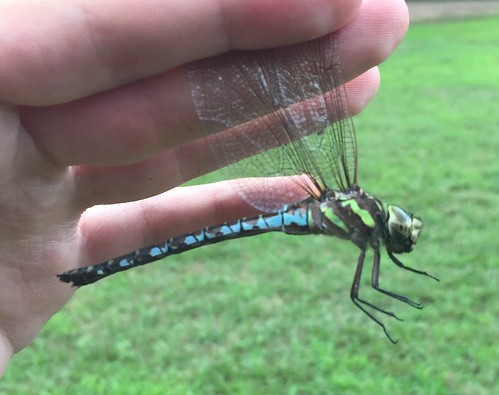 After getting back to the hotel, I checked in with Josh and found they had avoided the downpour. We met back up at Camp White but the rain apparently had ended the flight for the night. Stopped at Randall’s for ice cream instead of dinner.

Sunday 8/5: We started the day at Stebbins. It was fairly quiet again, but I did net a Brush-tipped Emerald. We eventually gave up and moved to the river. Turns out there was another access point. No luck with anything right at the river but Michael found a perched Riverine Clubtail and then I found a pair. 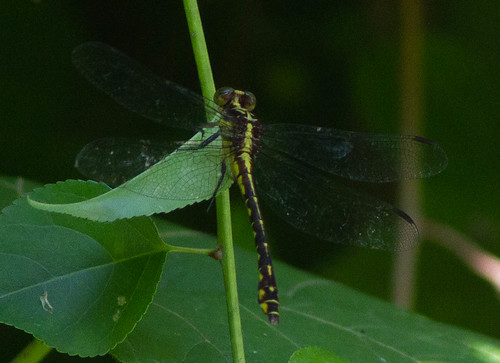 It was pretty hot, so a few of us decided to head up into the hills. Glenn led us to the Keystone Arches Rail Trail. We had a presumed Ocellated Darner immediately but it wouldn’t cooperate. Moving further up the river, we found a bunch of clubtails. Most were Eastern Least but there was a Dragonhunter and 2 (still) unidentified Snaketails along with a Superb Jewelwing. Up the trail, we found a porcupine but no darner swarm. Back where we started, one Ocellated was  flying a regular enough pattern to net and confirm. And then I drove the 2.5 hours home. 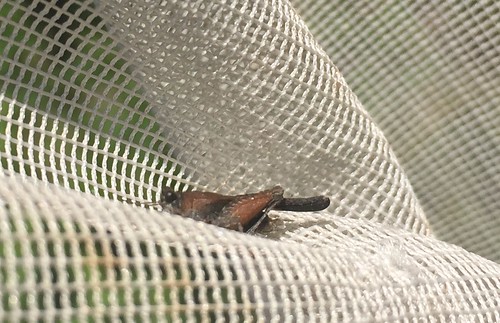 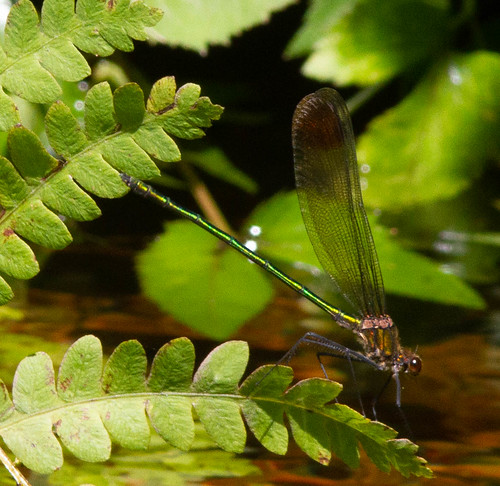 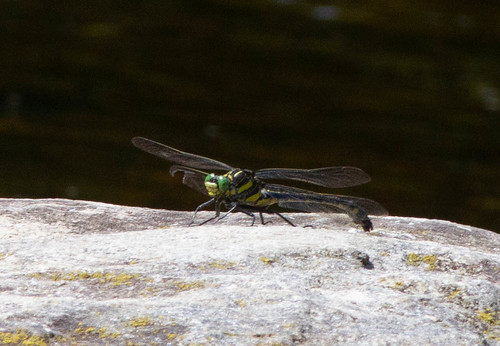 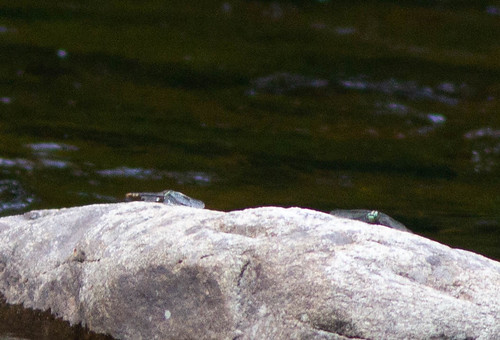