Thursday 6/4: Late(ish) Blackpoll and lots of mosquitos at BBN.

Friday 6/5: Pileated and Delta-spotted Spiketail at Saw Meadow in Lincoln.

Saturday 6/6: Rock Meadow and the duck ponds were quiet.

Sunday 6/7: Foxes and little else at Prospect Hill. Was about to turn on the tennis when Simon called asking for directions to the spiketail. Easier to show than to describe, so I went back out. Surprisingly, the first bug at the first opening was another one although it didn’t cooperate. Pileated and Broad-wing further on plus a few Cyrano Darners. Continued to Nine Acre where we checked on the Cliff Swallows and then the Bobolinks. Several expected FOY odes plus a less expected Bronze Copper. 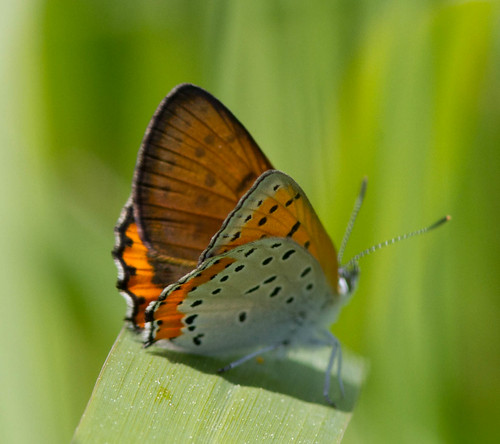 Monday 6/8: College Pond had the Barred Owl, a BB Cuckoo, more Boreal Bluets, and a few other things. Fishfly on the deck when I got home at night.

Tuesday 6/9: Stopped for the loon at Flint’s and then got the Alder Flycatchers at Meriam’s along with an Orchard Oriole. 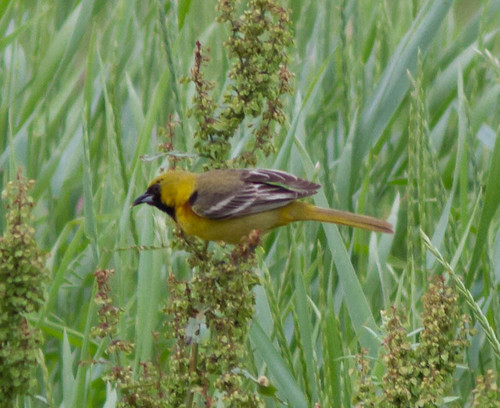