Wednesday 9/9: Duck ponds were quiet enough that I was able to see that the gardens at Rock Meadow weren’t much more active. Stopped for the BB Plover at Hobbs Brook on the way home and added the kingbird too. 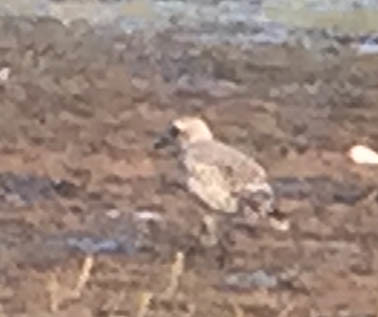 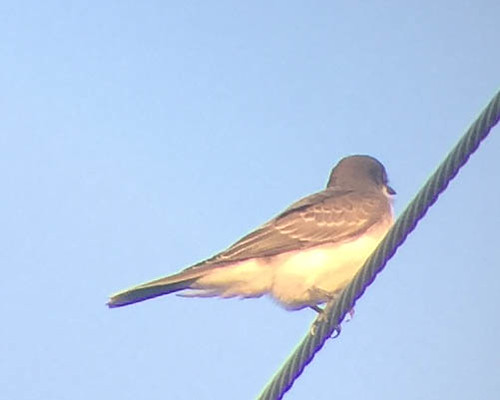 Thursday 9/10: Went to Heard Farm and spent most of the time trying to get out of the mud. Managed to get myself out but not one of my boots. Absolutely nothing around before that.

Friday 9/11: Rain didn’t let up quite early enough. Heard Pond had swallows and an Osprey but that was about it.

Saturday 9/12: Indoors all day. Did attempt a stop at Hobbs Brook on the way, but fog limited visibility to just above nothing.

Sunday 9/13: Started at Dunback. Canada deep in the woods, Magnolia near the edge, Lincoln’s Sparrow near the tennis courts, and an interesting Empid or two along Bacon St. Walked over to Waltham St which had a lot of blackbirds and a Merlin. On to Hobbs Brook, where the mist picked up. Black-bellied was still there along with lots of yellowlegs and 10 species of shorebird overall plus one Blue-winged Teal with the Mallards. 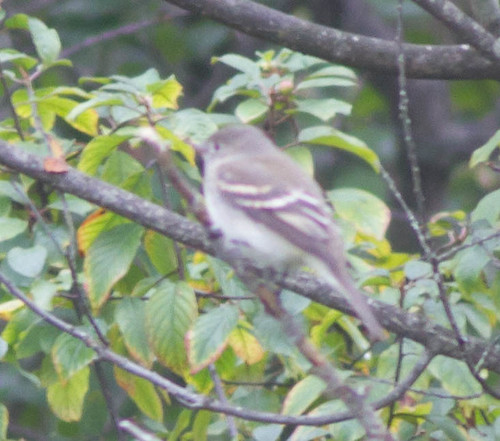 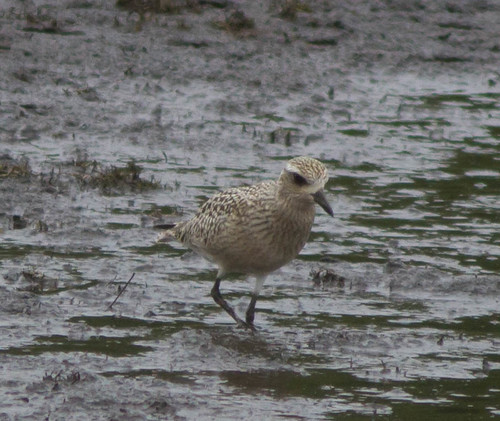 Monday 9/14: Redstart, BT Green and nothing else at Prospect Hill.

Tuesday 9/15: Fairly quiet at BBN, although busier than elsewhere it appears. Four plus redstarts, 2 Red-eyed Vireos, a Parula, a BT Green and a Cape May, which was a patch tick (#165, 30th warbler). 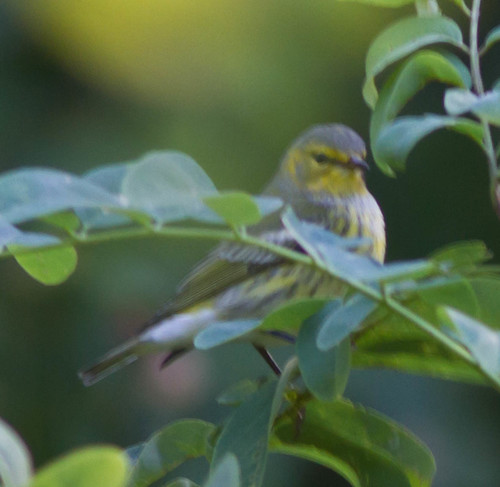