I decided to go back for the Mountain Bluebird Saturday. Took the long way, with a stop in Hopkinton for what is likely the first Lesser Yellowlegs in New England away from the coast in January. 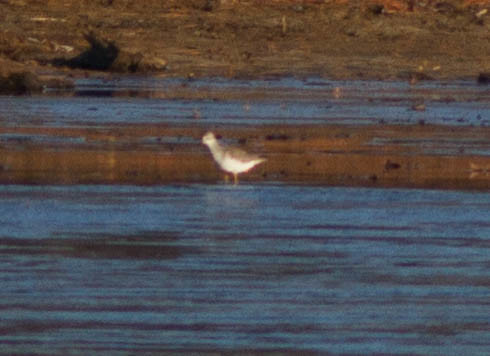 Reached Crane, found it almost as windy. Walked out this time and the bird was in the juniper as expected. Got decent scope views thanks to John and Audrey and Bobbie before it flew over our heads. I wandered back after it, but a photographer leaving said it was returning to the juniper every 20 minutes or so, so I went back and waited. Close to 45 minutes later, I gave up and went back to the car. The bird promptly dropped into the depression by the parking lot. 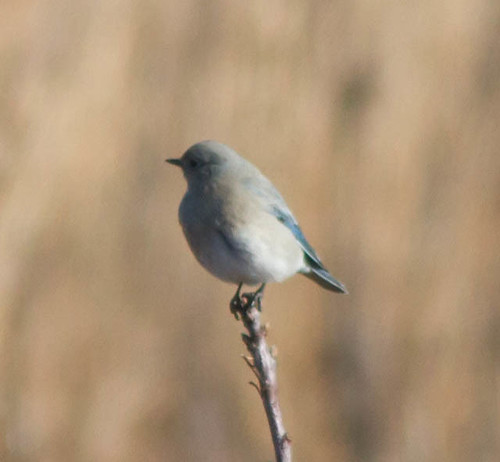 At this point, I debated going out towards Race Point, but decided that Plymouth to Quincy sounded better. First stop Scusset Beach. Parked, pulled out phone, checked email, read Hammond’s Flycatcher Fairhaven, turned car back on. Forty five minutes or so later, I had distant views. The bird dropped out of sight and an hour and a half later I decided to head for lunch. Came back, and it popped up and came in much closer, giving the views I wanted for a lifer. 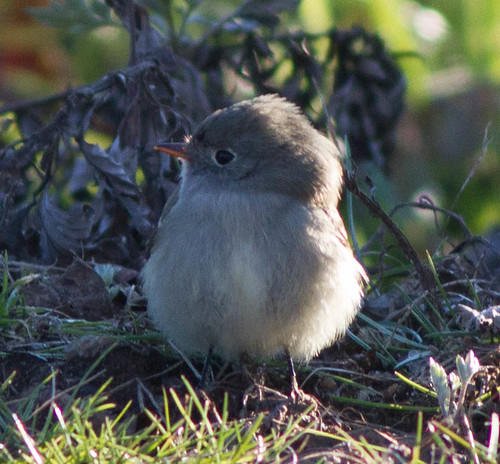 Continued to Fort Phoenix, picking up one of the Barrow’s (probably had the second but it was too windy for the scope).