Wednesday 5/23: Went to Dunback, pretty quiet. Missed Karsten’s Yellow-bellied and the presumed Alder was a bit too far off to be sure. Couple parula and a Magnolia were ok.

Thursday 5/24: Finally got Swainson’s Thrush on the Charles with 3 at Forest Grove plus Osprey, most of the flycatchers, etc.

Saturday 5/26: Did a slightly western loop. Hop Brook had the expected birds, lots of baskettails, a couple Cicindela formosa, etc. Clouded up a bit at Assabet so the odes died down but still had 12ish species. Desert had more of the same, Veery and YB Cuckoo new for Marlborough. 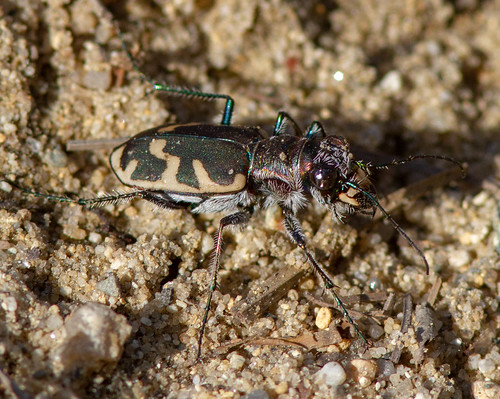 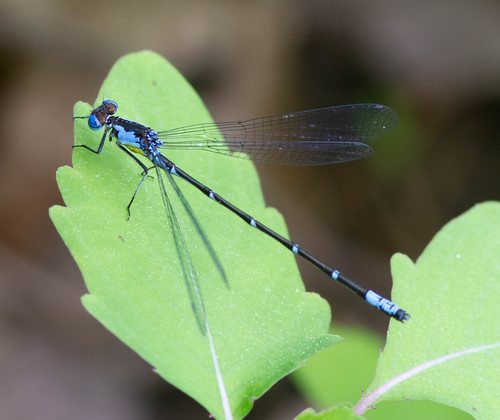 Sunday 5/27: BBC/MBC walk at Great Meadows wasn’t too bad considering the weather (would have been very good if the dowitchers hung around another 5 minutes). Brief view of Least Bittern, 2 calling Virginia Rails, nice scope views of most of the other ‘specialties’. Since it’s been over a year for a life and state bird, wandered to Charlton for the Trumpeter Swan. Spent about as much time waving people to the other road as I did actually looking at the bird before I headed to Wachusett Res, which had very little. Checked Heard and the res on the way home without anything and nothing on the res or Hardy in the evening.

Monday 5/28: Quick loop of the res had nothing, so headed to Great Meadows. Simon had beat me by a couple minutes. We spent about 4 hours on the platform and got a loon for our effort. Half-checked Flint’s from there, then went to Draw Seven (Common Tern plus a few expected Somerville birds), then Belle Isle (nothing exciting), Pico (Least Tern), then Winthrop Beach (100+ Least Terns), and finally Revere Beach (3 Manx Shearwater, lots of Surf Scoter).

Tuesday 5/29: BBN had the usual breeding stuff. Spotted Sandpiper was the most interesting.